Building an Accessible Space for All

Will you be a part of it? 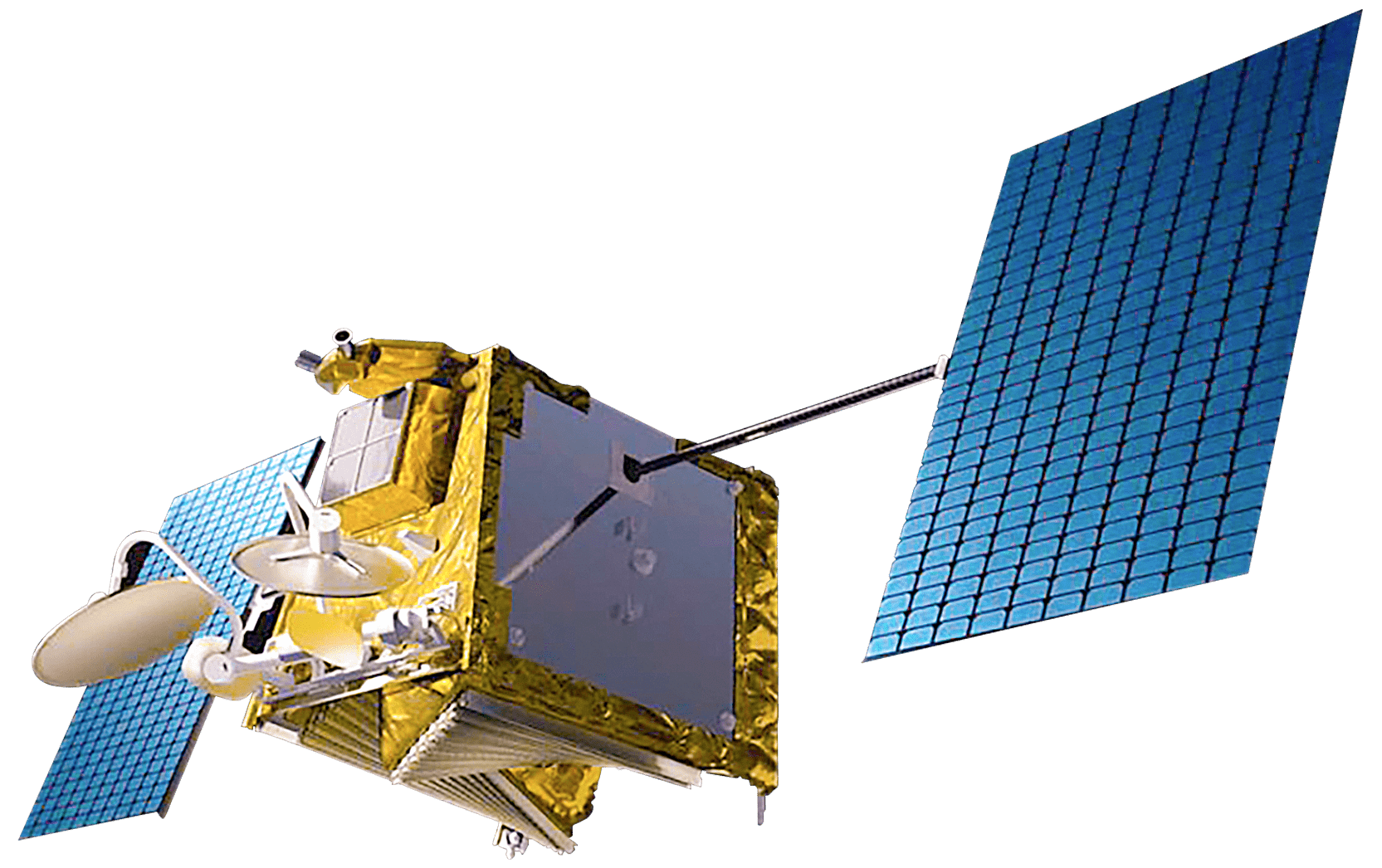 Revolutionizing the Economics of Space

How do you revolutionize the satellite industry? You start with an unthinkable idea—redesign a satellite for mass production—and you make it a reality.

Airbus OneWeb Satellites is pioneering new value propositions in space. As OneWeb’s industrial partner, we’re leading the design and manufacturing of its fleet of satellites to deliver affordable internet access globally. The first six of 648 satellites were launched into Low Earth Orbit on Feb. 27, 2019. To date, we have 542 satellites in orbit, which is over 80% of OneWeb’s constellation.

Airbus OneWeb Satellites is a joint venture between two industry leaders— Airbus, a global leader in aerospace, and OneWeb, a company founded in 2012 with a mission to connect the unconnected through a constellation of 648 Low Earth Orbit (LEO) satellites. Our mission is to manufacture low-cost, ultra-high performing satellites at high volumes. We’re in a unique position to significantly impact the space industry by investing in core capabilities that will secure our competitive advantage in spacecraft production.

Airbus OneWeb Satellites stands above through our ability to continuously iterate on the design of satellites, as well as to launch new satellites faster than ever before. We have created hundreds of highly skilled manufacturing and engineering jobs, as well as thousands more throughout our broad supplier base. 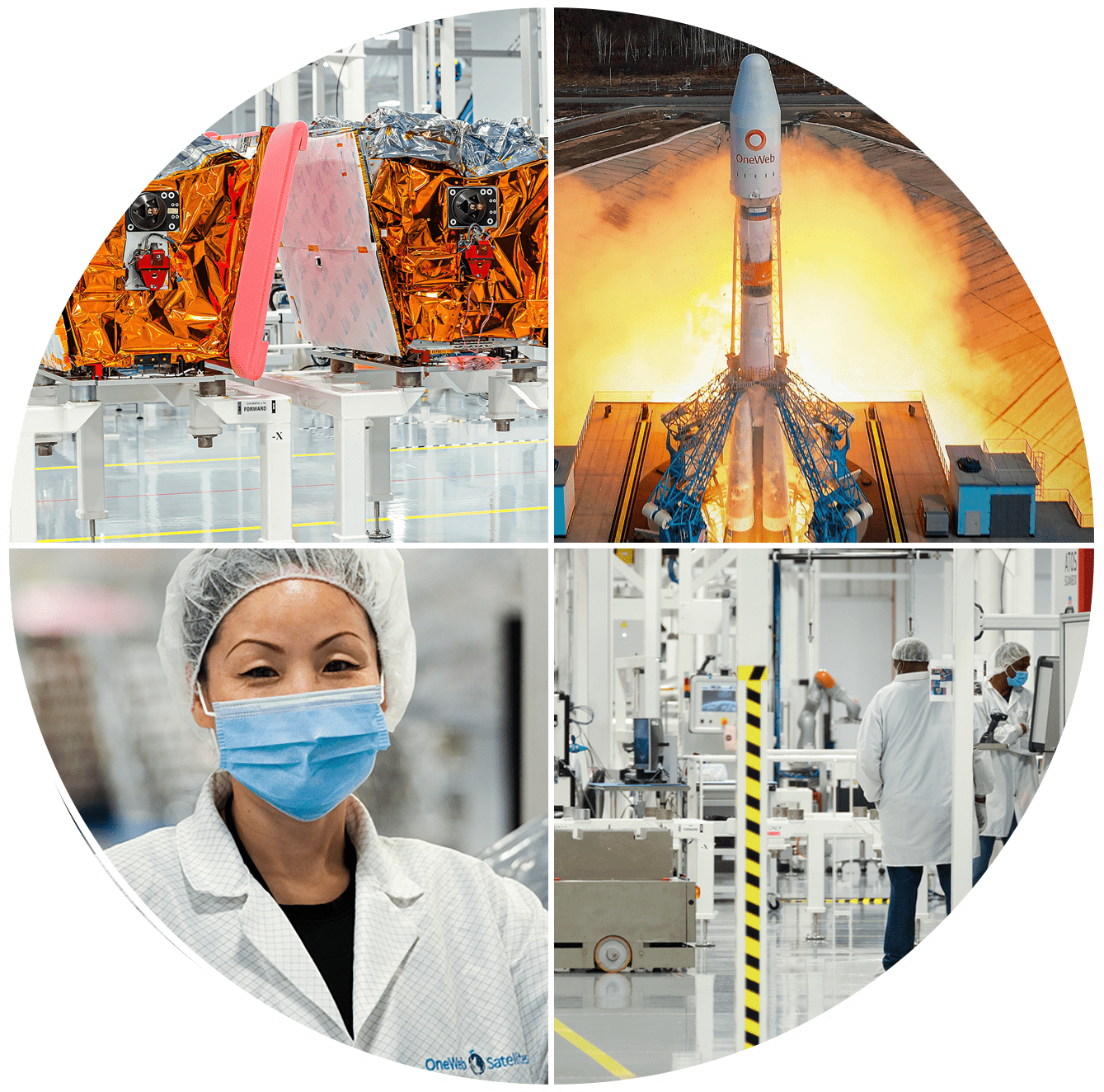 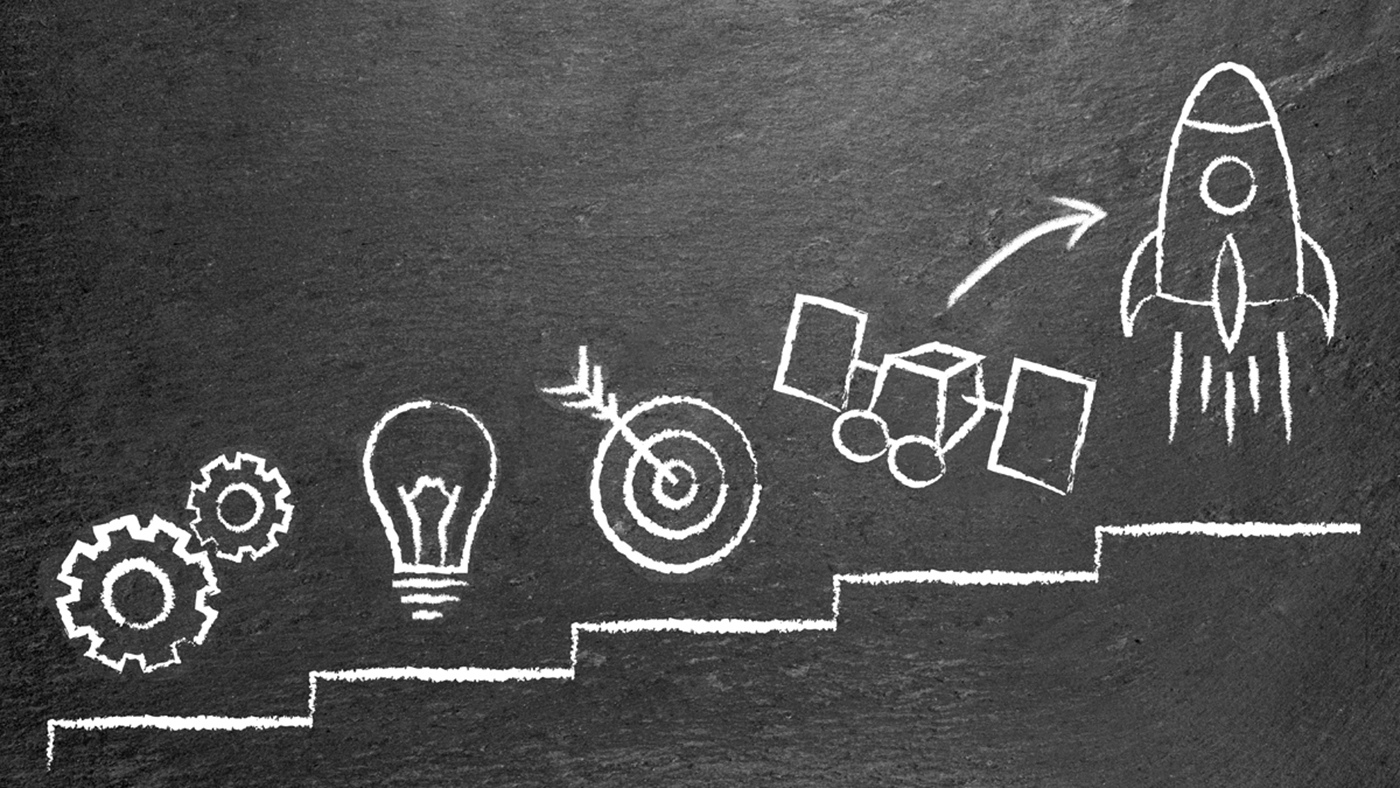 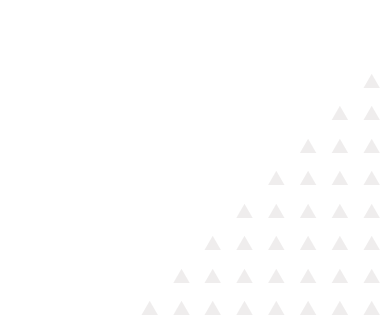 Shortening acquisition timelines for customers to less than a year.
Read more