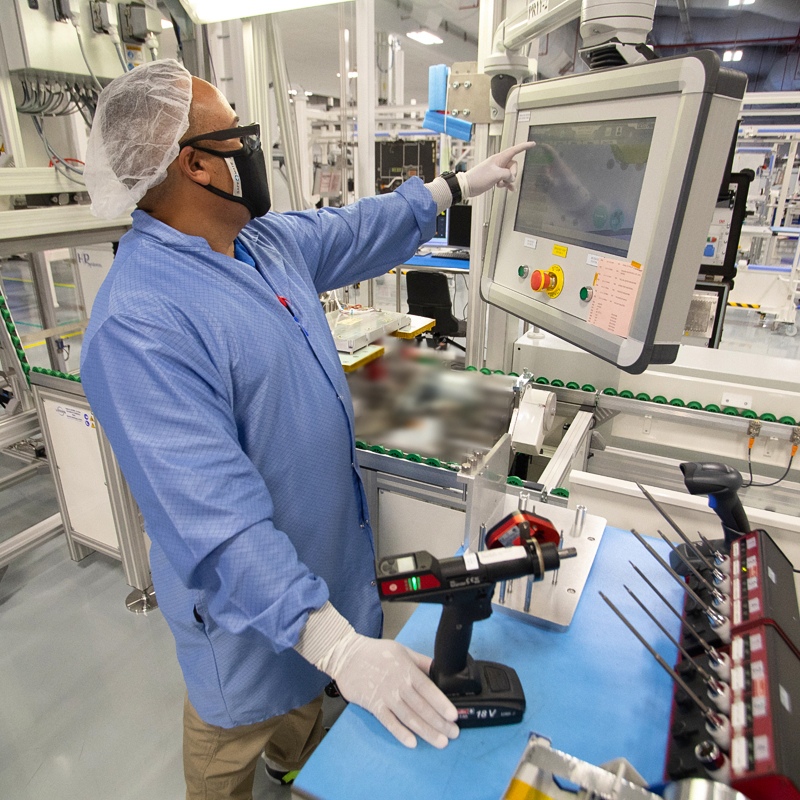 Airbus OneWeb Satellites is a 50/50 joint venture between Airbus, a global leader in the aerospace industry, and OneWeb, a company founded in 2012 that will deploy and operate a constellation of up to 648 Low-Earth Orbit satellites providing global high-speed internet access.

Airbus and OneWeb formed our company in 2016 to design and manufacture the satellites for the OneWeb constellation. By combining Airbus’ engineering heritage and technical expertise with OneWeb’s vision and market disruption, Airbus OneWeb Satellites is revolutionizing the future of the space and satellite production industry.

In order to achieve the volume, cost and time requirements of the OneWeb project, we had to fundamentally rethink how satellites are made. Up until now, satellites have been designed and built individually for a specific purpose. Our approach is commoditization and mass production, meaning we build satellites the way Ford and Airbus build cars and airplanes.

To realize our vision, we assembled an international team that represents the very best of new space, old space, aircraft and automotive manufacturing and a myriad of other industries. We created an industrial supply chain consisting of approximately 40 suppliers, each one is mass producing the parts of our satellites. We deployed industrial-scale, automated inventory management systems. And, we built a state-of-the-art factory containing first ever high-volume, high speed satellite assembly lines.

The result is where a traditional satellite may cost tens of millions of dollars and take years to build, we can do it at less than 10% of the cost and at a production rate up to two per day.

And, we are not only building for the OneWeb program. Through our parent company Airbus, we are offering to the market a standardized platform and payload interface that can be compatible with many different payloads. Much like the standardized USB interface in the computer world, our standardized payload interface allows for all sorts of payloads to be designed for and integrated onto our platform, providing end-users with dramatic cost savings and opening the door to missions that were previously unthinkable.

In sum, we are REVOLUTIONIZING THE ECONOMICS OF SPACE. 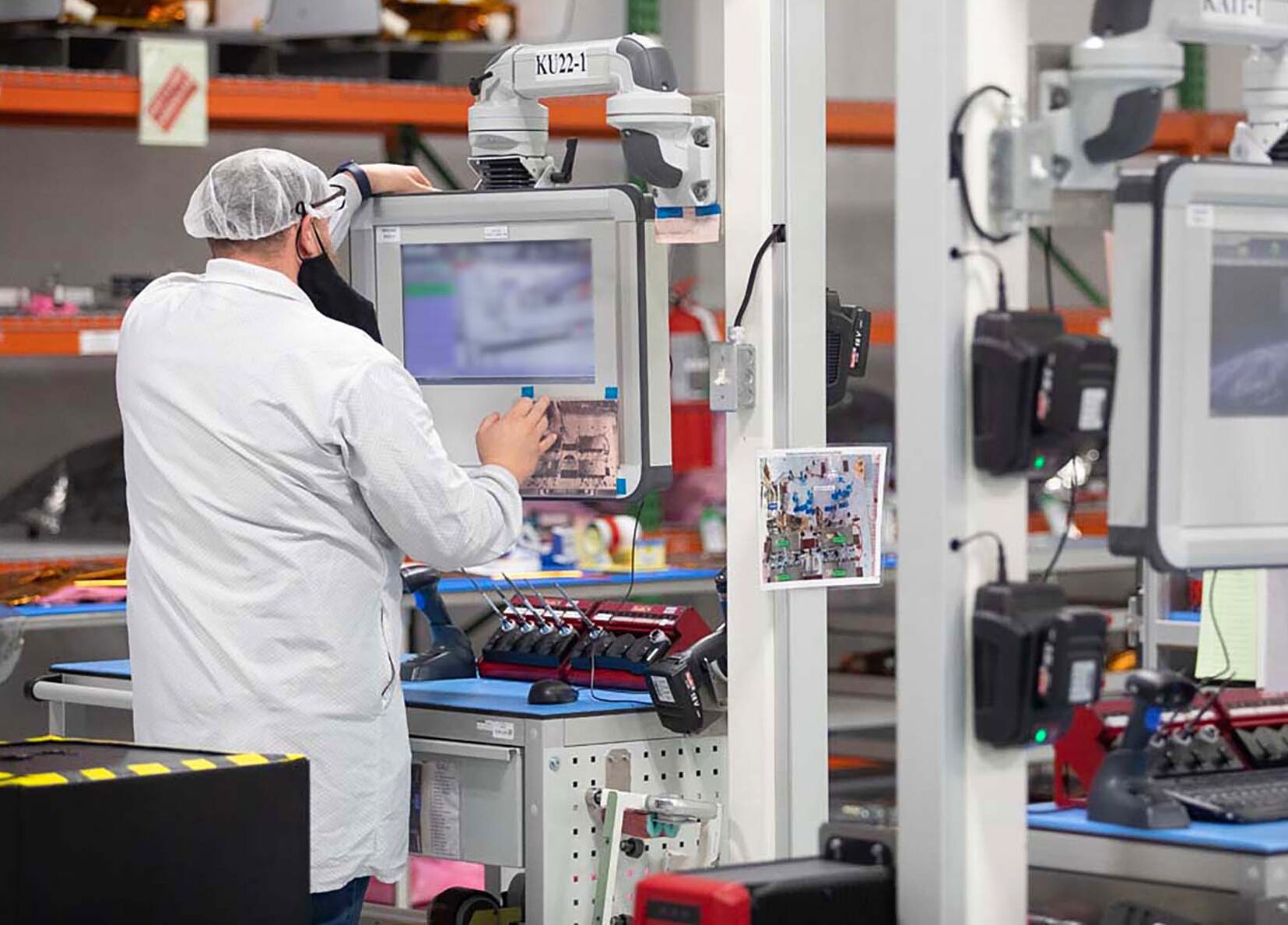 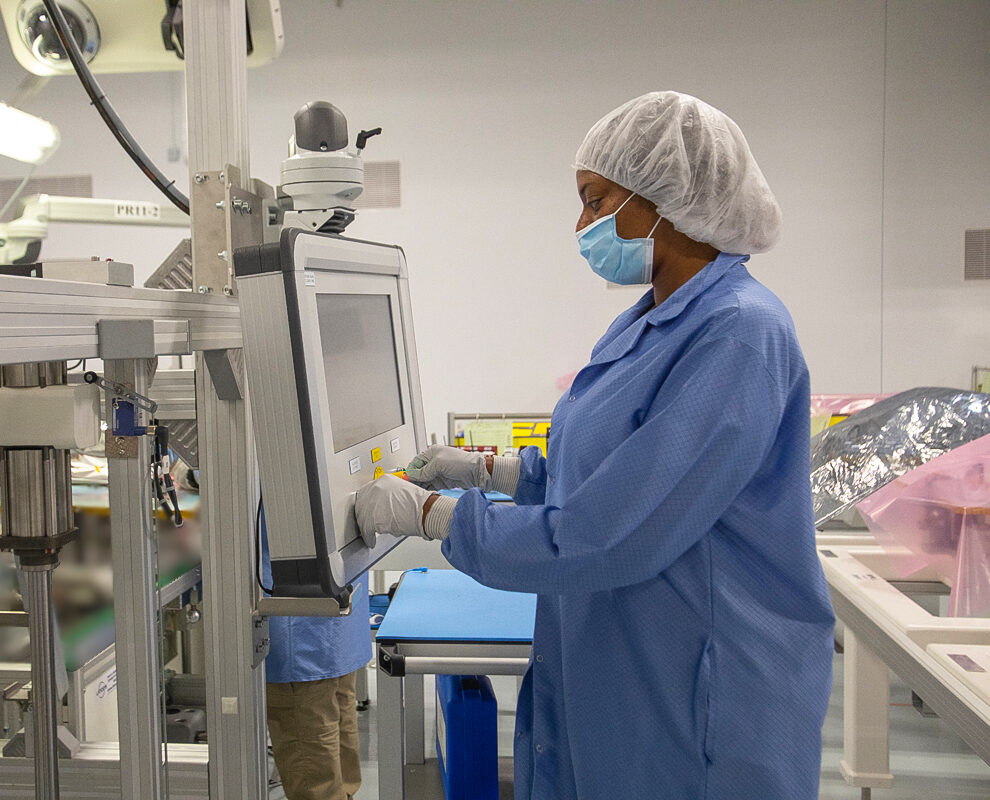 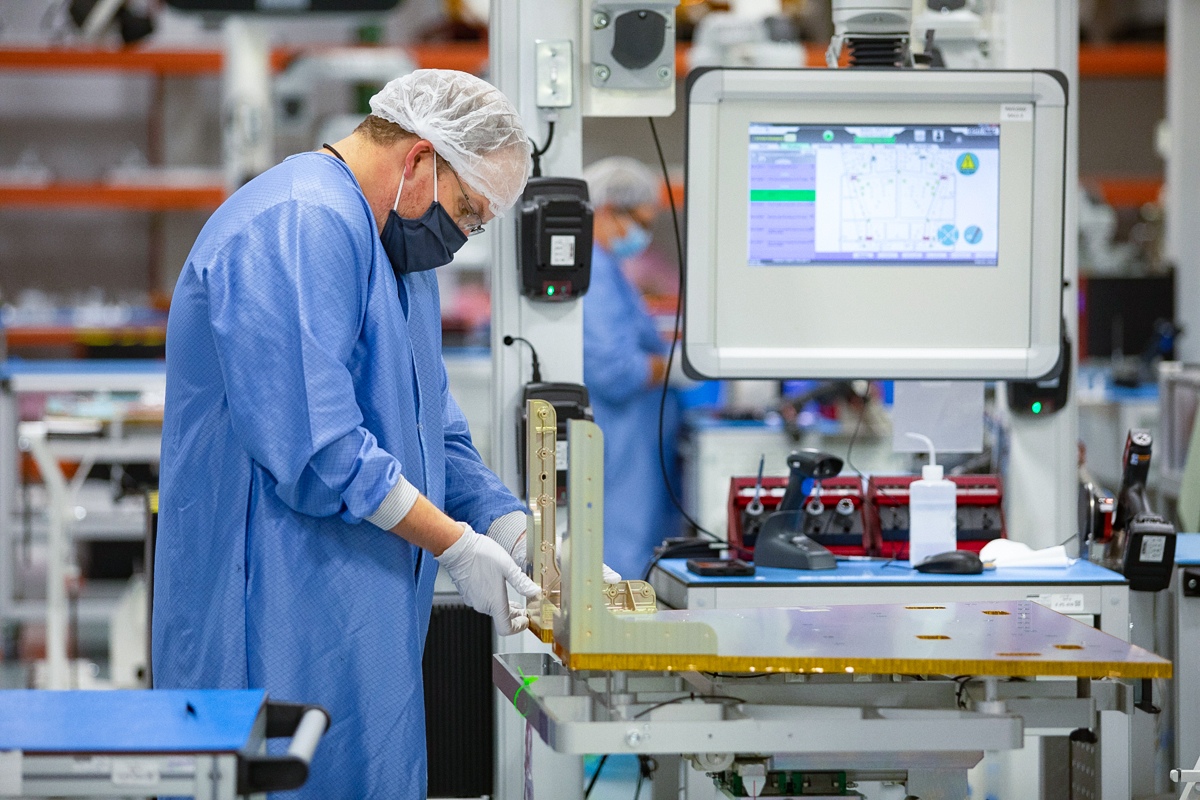 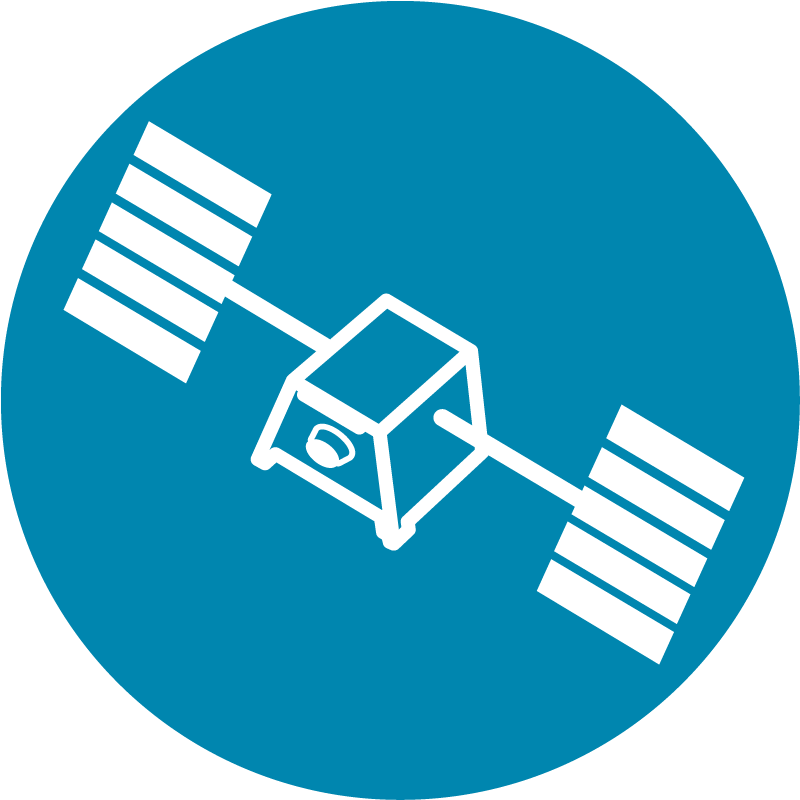